Your One Stop Shop For Your Outdoor Adventures! 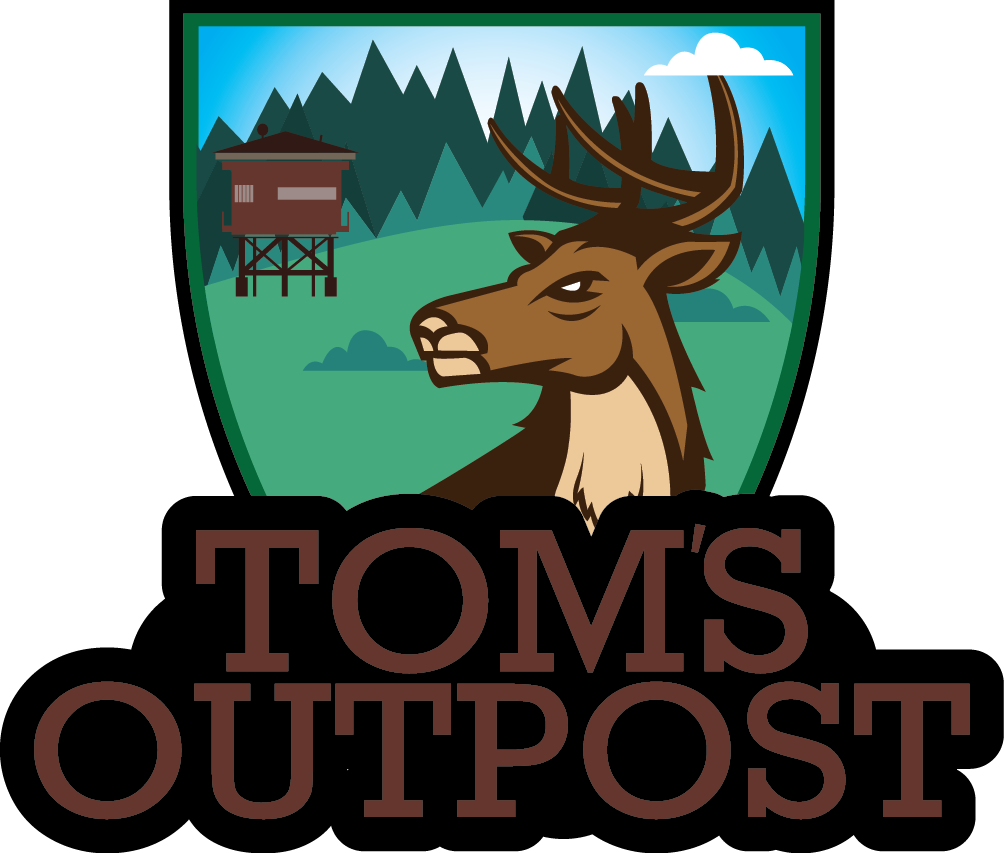 While widely recognized today as a major political force and as America's foremost defender of Second Amendment rights, the NRA has, since its inception, been the premier firearms education organization in the world. But our successes would not be possible without the tireless efforts and countless hours of service our nearly five million members have given to champion Second Amendment rights and support NRA programs. As former Clinton spokesman George Stephanopoulos said, "Let me make one small vote for the NRA. They're good citizens. They call their congressmen. They write. They vote. They contribute. And they get what they want over time."